You have new quote information. 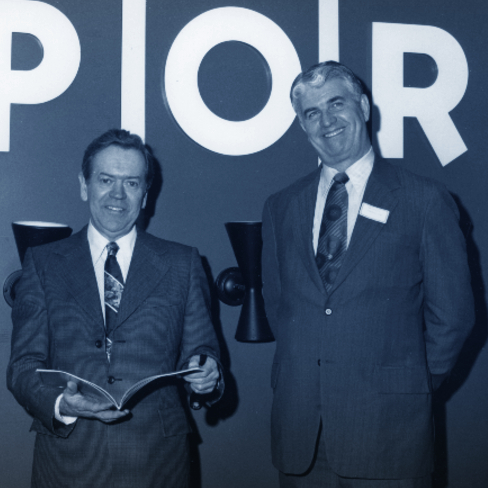 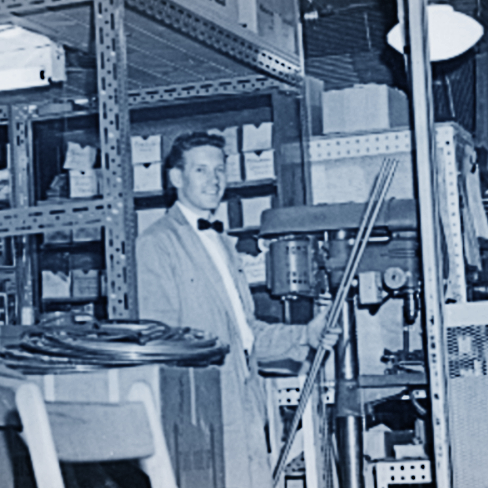 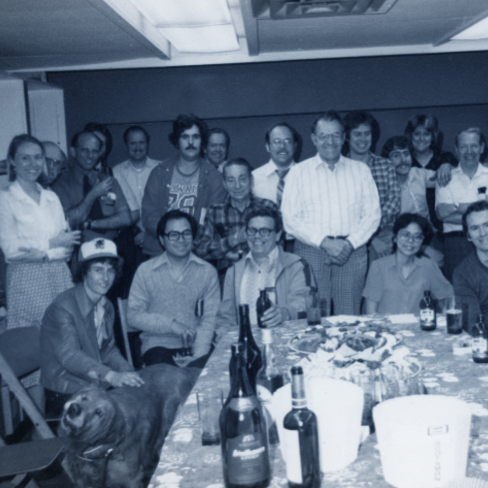 Our story began over 75 years ago when a Seattle company incorporated a Canadian outlet under the name of Refrigerative Supply Limited.  Serving a handful of customers with wholesale Refrigeration and HVAC parts and equipment, the company was purchased by John Frederick "Jack" and Elizabeth Gibbs in February 1949 and has remained a family business ever since.

In those early years, growing a successful business in the HVAC and Refrigeration industry required determination, a "can do" attitude and, most importantly, earning trust from its customers by providing exceptional service time and again.  This was true then and, over 75 years later, is still what makes Refrigerative Supply the choice of contractors, technicians, and professionals in the HVAC and refrigeration wholesale industry.

Jack and Elizabeth's two children, Peter and Alison, grew up around the family business and, as teenagers, both worked in various summer jobs for the company.

In the early '80s, Peter Gibbs and Alison Hamilton bought the company from their parents.  At the time, with over 30 years in business, a modernization of the company's infrastructure followed with the introduction of its first computer network and inventory system. By 1995, the 50th anniversary year of Refrigerative Supply, its 10th branch opened in Regina, Saskatchewan.

Sadly, after 32 years of leading the company, Peter Gibbs passed away in 2012. Linda Gibbs stepped in as co-owner with Alison Hamilton.

Refrigerative Supply presently operates 16 branches across Western Canada, providing a broad range of residential and commercial equipment, parts, and tools specific to the HVAC-R trade.  With a second distribution center opening in the Prairies and the launch of its eCommerce platform in 2020, the company continues to invest in providing its customers with fast, personable, and reliable service both in-store and online. 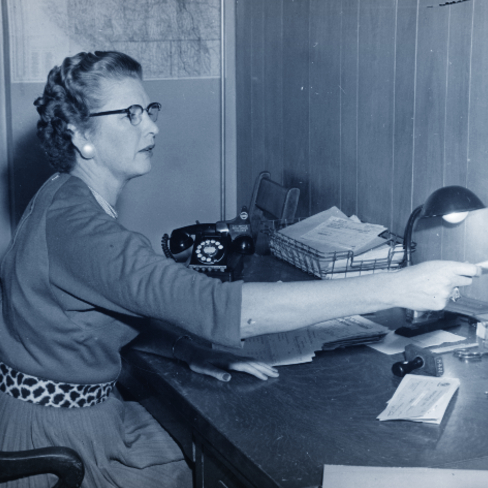 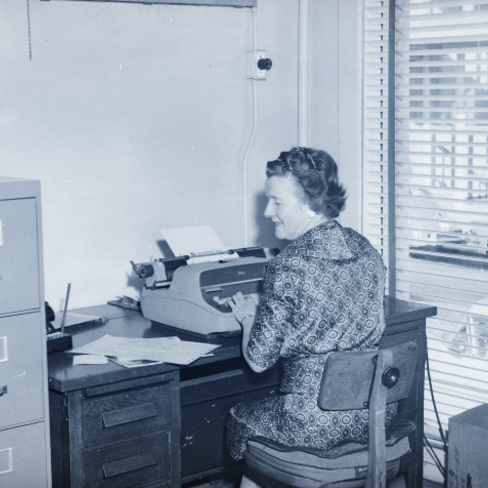 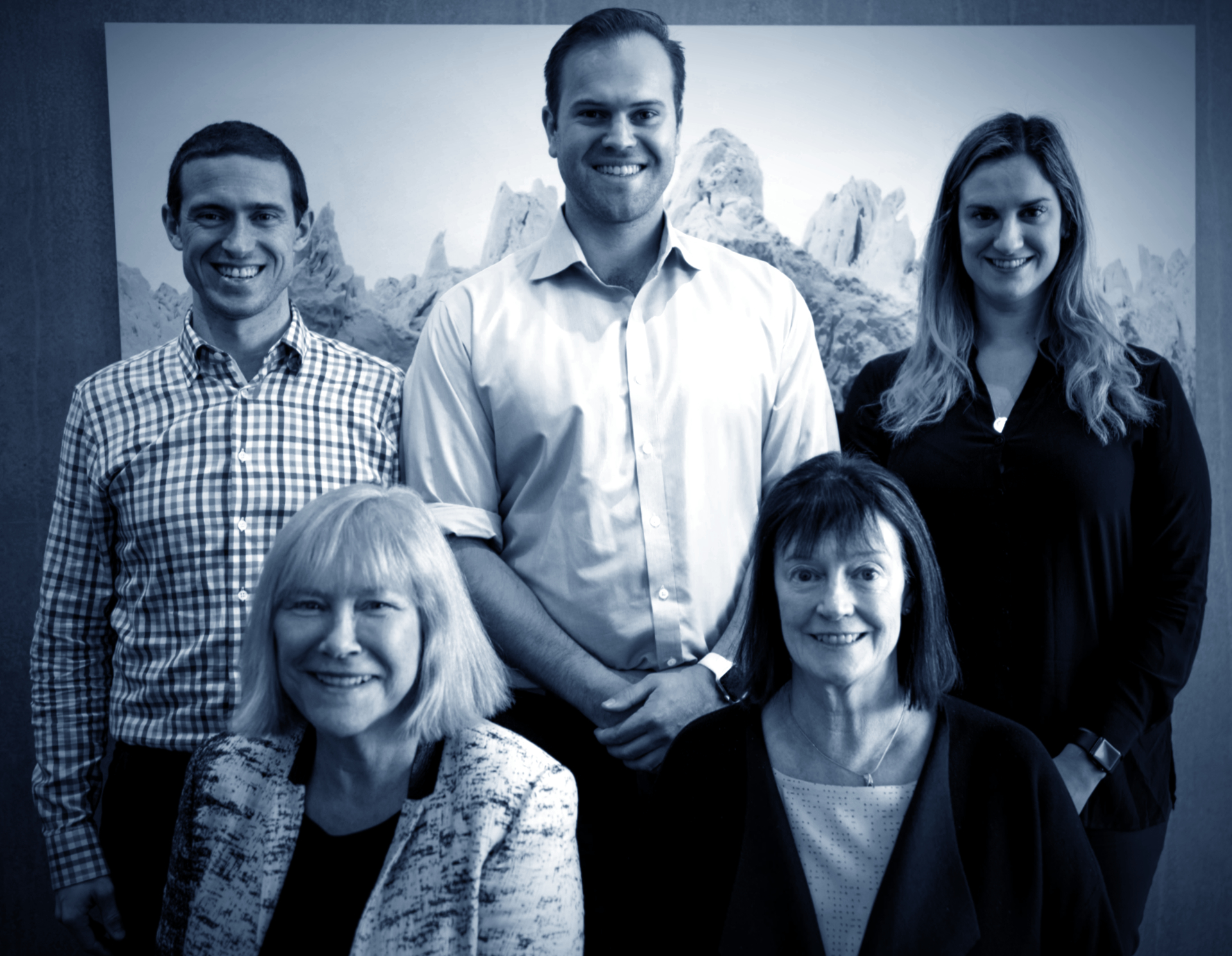 As a family business, we believe in the values of accountability, integrity, and trust, where every customer and every employee is equally important. The foundation of our business has always been and will continue to be a constant focus on the customer. We strive to provide our customers with the professional and exceptional service they deserve.

To be the leading refrigeration and HVAC wholesaler in Western Canada by providing creative solutions and unrivaled experiences, in-store and online, that make RSL the choice for customers, suppliers, and employees at every location. 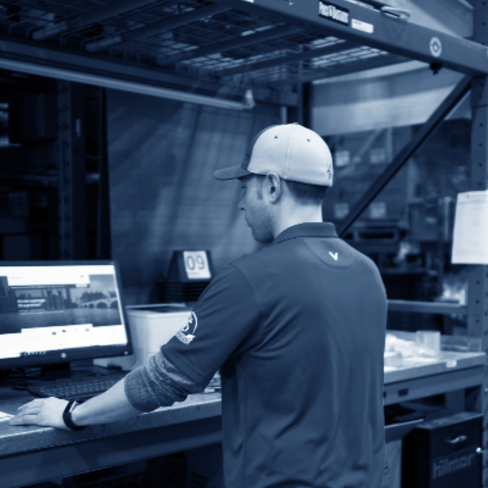 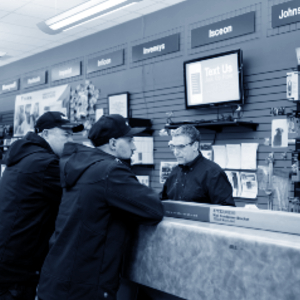 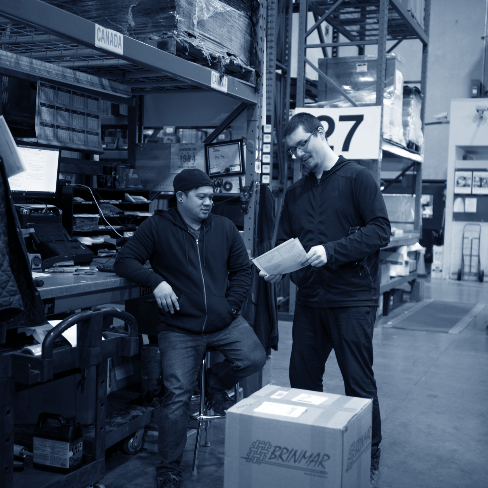 Many of our managers started their careers in inside sales or the warehouse and grew with the company.  Refrigerative Supply Limited has always stressed training and personal development and thus has some of the most knowledgeable sales staff around.  They have the technical knowledge and experience to help our customers get what they need when they need it. 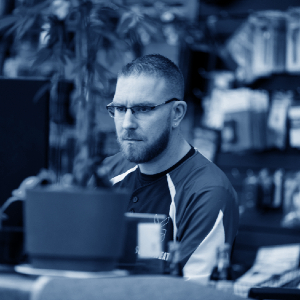 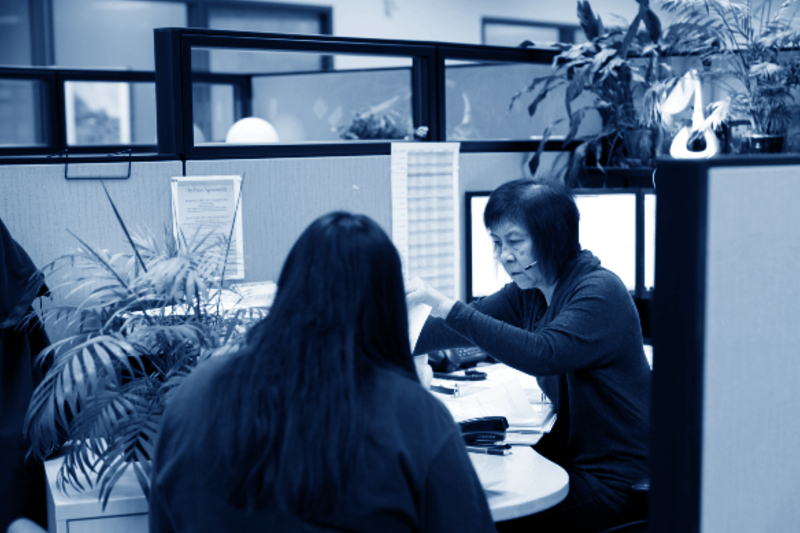 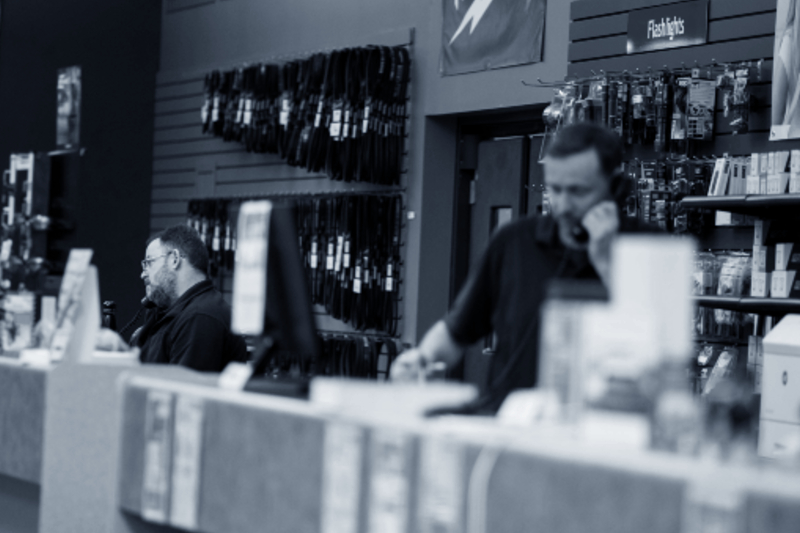 Leading in the air conditioning, refrigeration, and heating sectors for 75 years, we know that talented people are essential to maintaining our success in the future. Refrigerative Supply Limited provides an environment where employees leverage their skills, talents, experience, and interests to grow professionally and build rewarding careers. 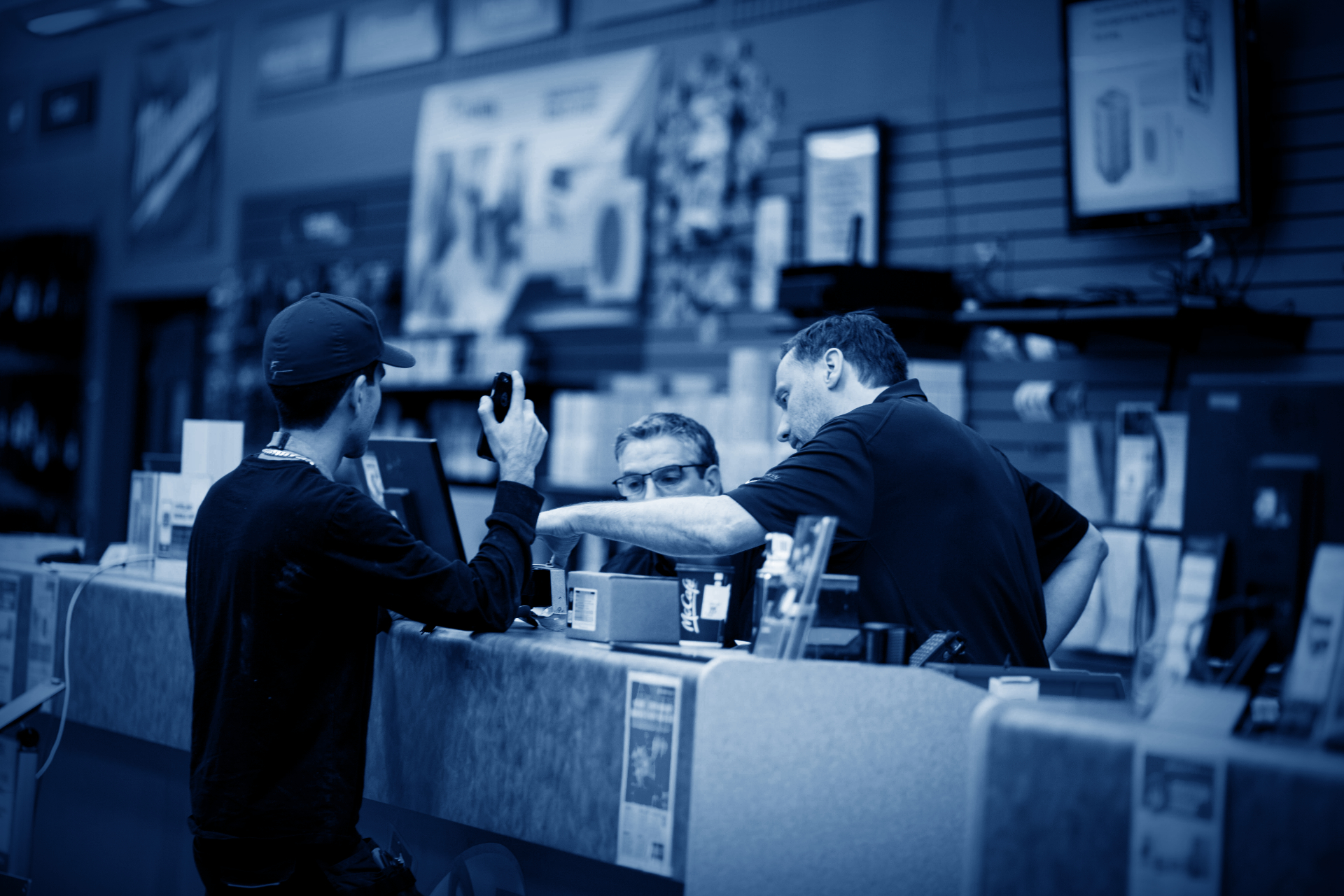 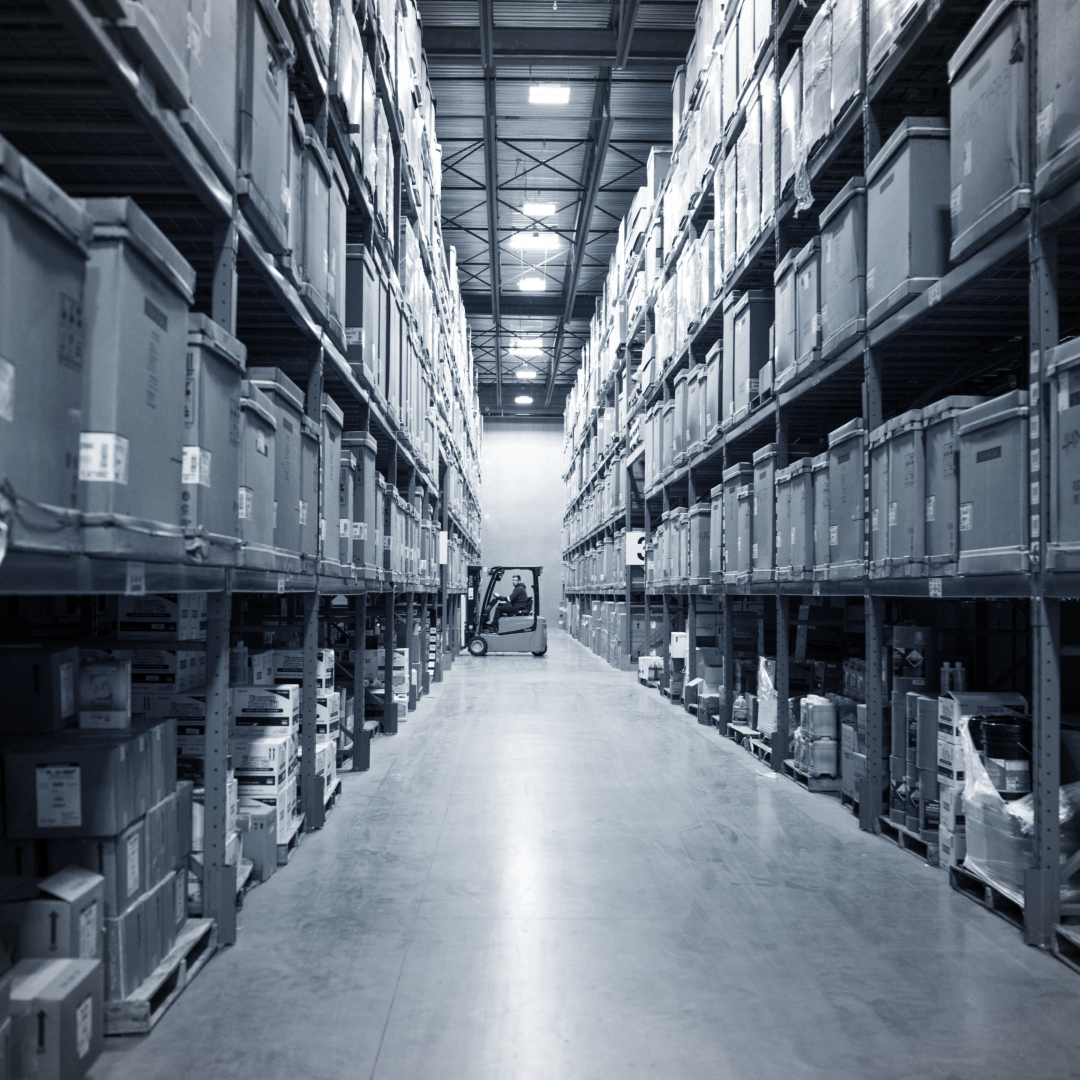 Our refrigeration products include everything you’ll need to install and support projects from small retail applications to large commercial applications using direct expansion equipment.  We carry a strong inventory of standard equipment, but also work with vendors on custom products for a variety of applications.  Refrigerative Supply Limited also has a large inventory of replacement parts and products to repair equipment from many different manufacturers.

Refrigerative Supply Limited also distributes Allied residential and commercial unitary equipment.  We have stock of standard rooftop units and also have units that can be used as direct replacements for many other competitive models. We also carry split systems, unit heaters, water source heat pumps, and can help you design a variety of custom equipment. 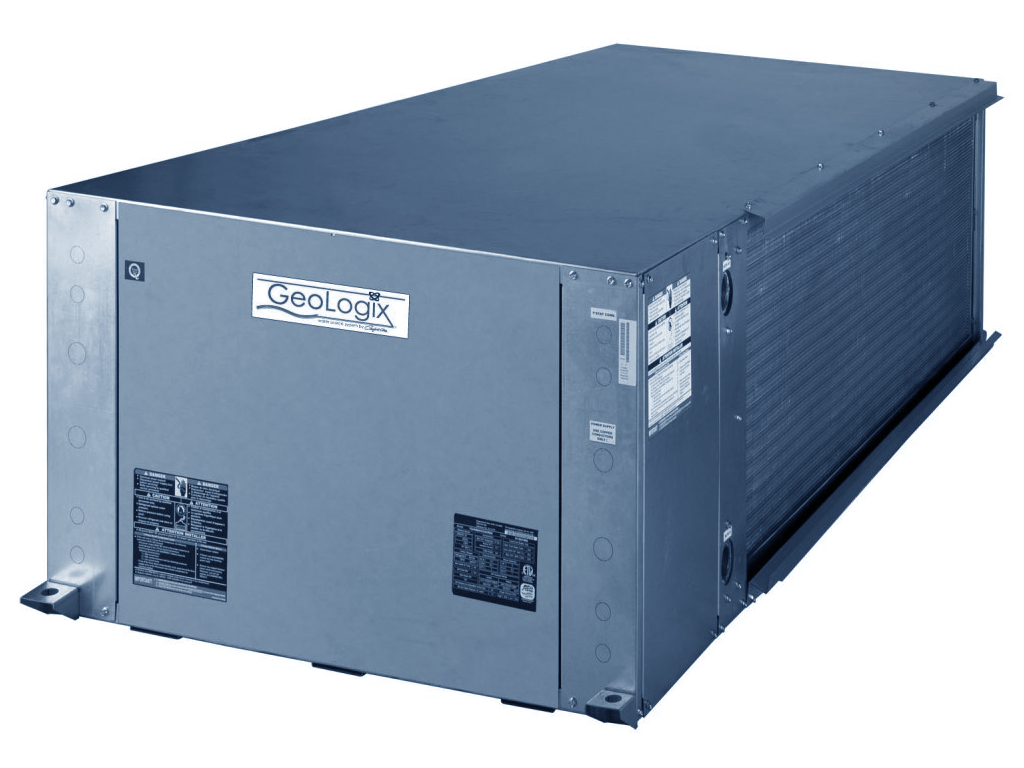 We carry a comprehensive line of controls for HVAC & refrigeration systems.  Everything from head pressure controls to digital demand defrost controls are available at Refrigerative Supply Limited.  We have a large inventory of standard and high-end thermostats and temperature controls for almost any direct expansion application. 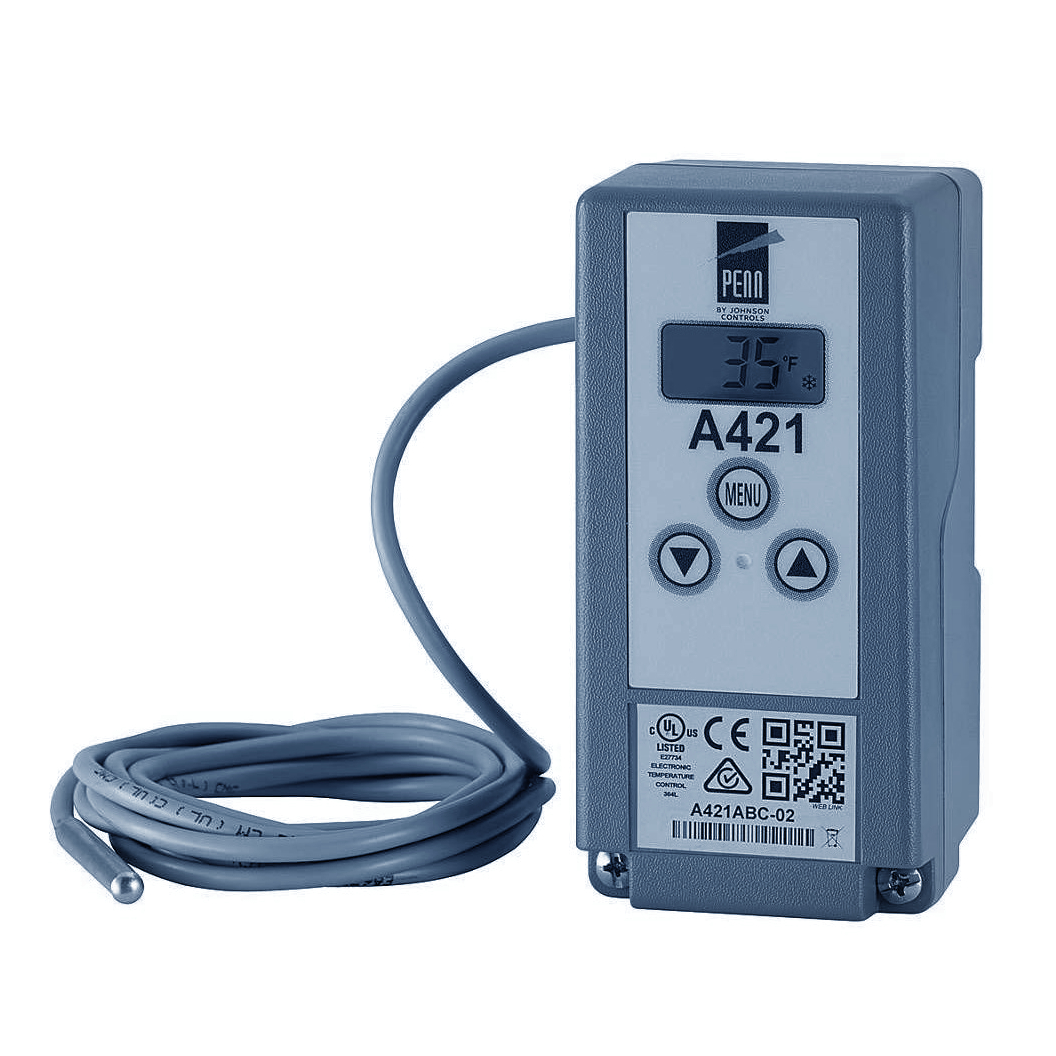 Refrigerative Supply Limited has one of the best selections of tools and supplies from many different manufacturers.  Our tools are specific to the HVAC/R trade and we strive to have the best selection to help you get the job done.  Everything from electrical testing equipment to power tools are available at every one of our branches.

Refrigerative Supply Limited is proud to be an active member in these HVAC/R associations: 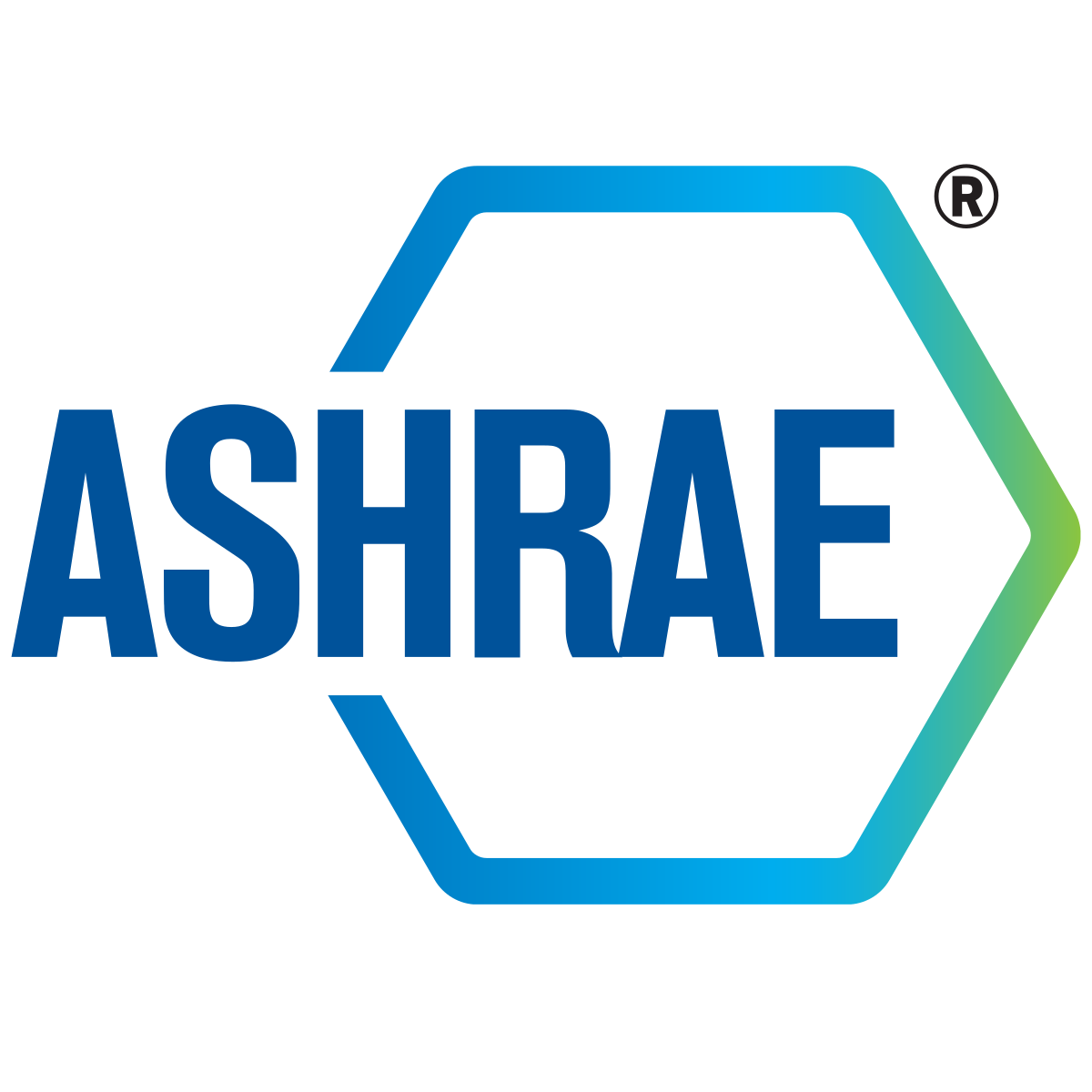 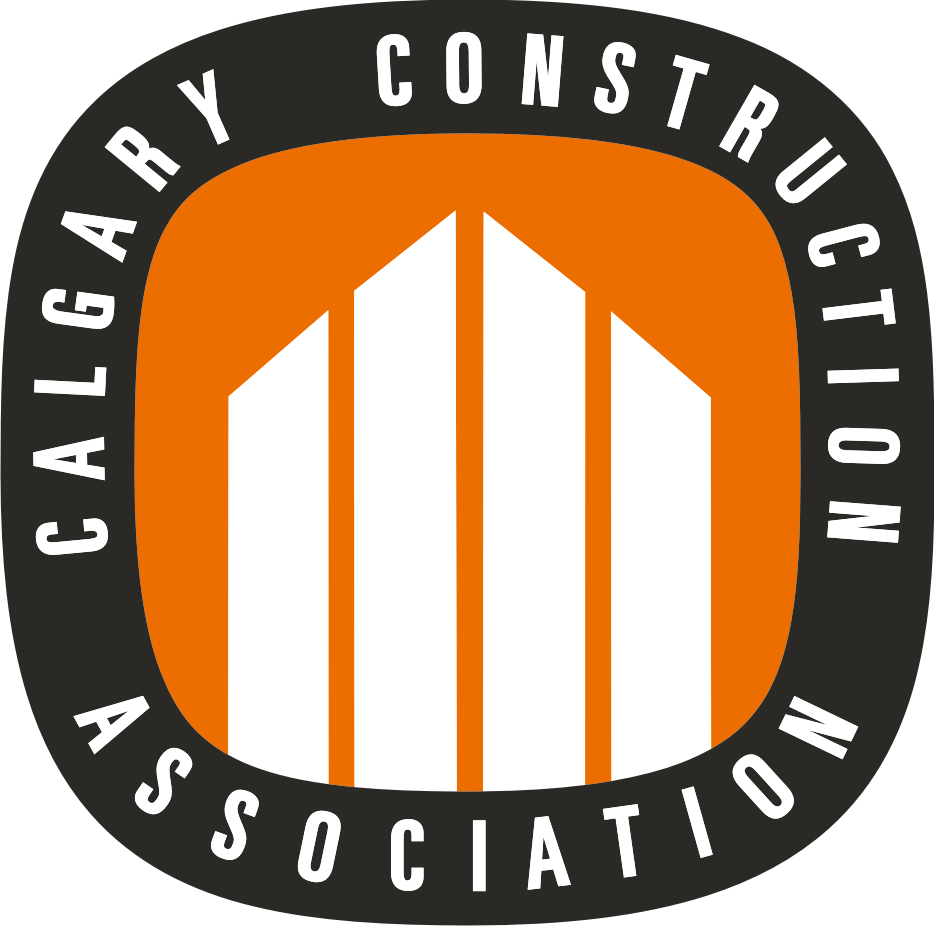 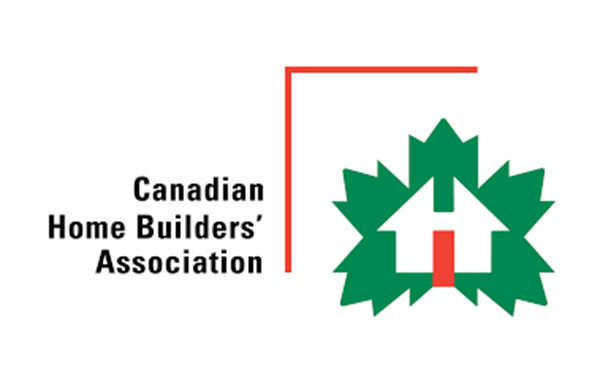 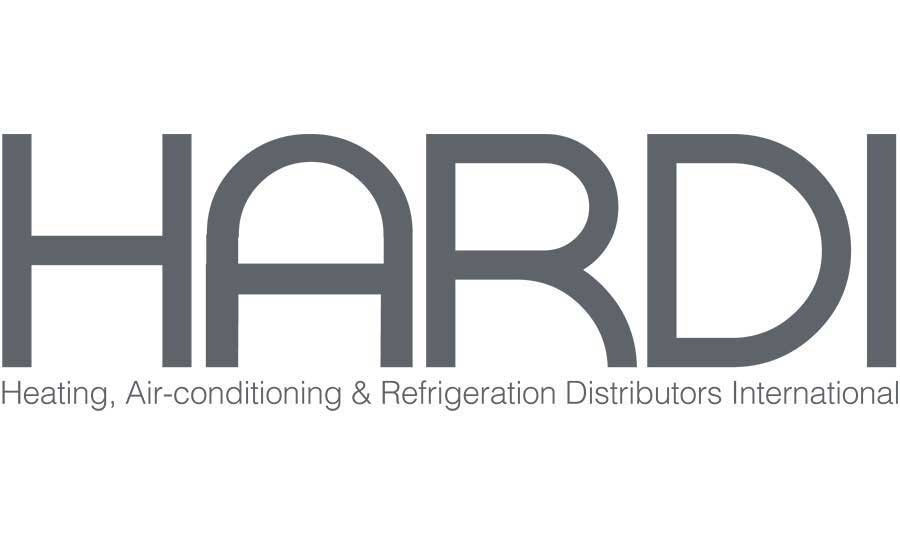 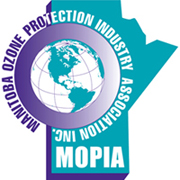 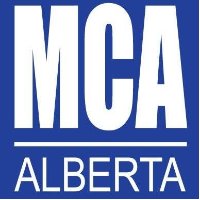 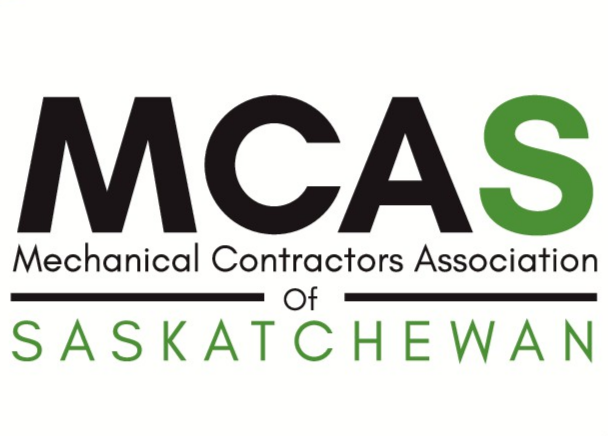 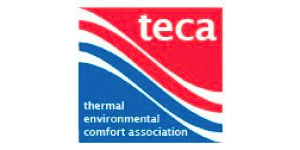